Behind every great football team is a great football coach. And if they aren’t a great coach, they better, at the very least, look cool. With football season in full swing, we can’t help but think about all of our favorite football coaches, both from the past and the present. While our list of coaches varies from college to NFL, they all share one very important element: they’re killing the glasses game

The first coach on our list is arguably the best in college football right now. The University of Michigan coach Jim Harbaugh rocks a pair of dollar-store reading glasses was famously known for his really bad style. Other notable accessories: Walmart khakis, football cleats, gloves, and a lanyard with a pen attached. 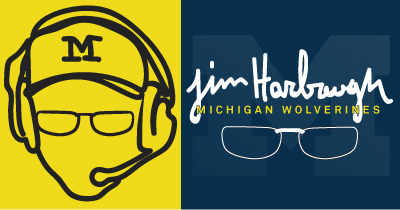 Malzahn is that Auburn coach who rocks the rimless glasses and visor every single game. He led Auburn to the national title game in 2014, and, unexpectedly, resurrected the sweater vest trend. Thanks for that, Gus. 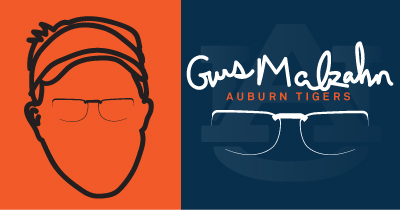 Also referred to as “Da Coach”, Ditka lead what some consider the greatest football team of all time, the 1985 Chicago Bears, to the Super Bowl. Known for smoking cigars on the sideline, nobody can deny that the man looks great in aviators. 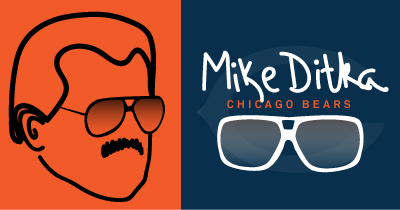 Arians is the successful coach of the Arizona Cardinals, who, by the looks of it, probably also does slam poetry. If you dig his look, buy one of his signature hats — the proceeds are going to charity. 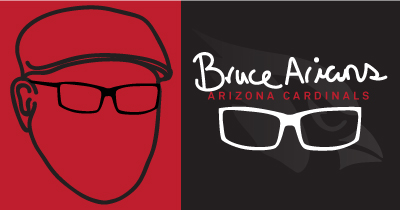 Leading the Hoosiers to a bowl game in 2015, head IU football coach Kevin Wilson is nothing short of a miracle worker. But honestly, we’re more interested in his spectacles. Reading sunglasses exist, but why bother when you could just wear reading glasses over your sunglasses? 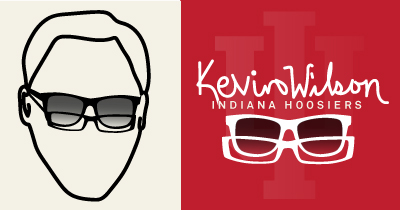 Tomlin is one of the few coaches on our list that we think actually looks really cool in sunglasses. With a Super Bowl win under his belt as the head coach of the Pittsburgh Steelers, Tomlin makes our list. 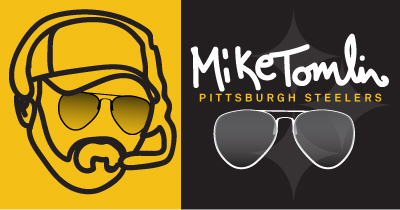 First, let’s take a second to admire Rivera’s amazing transition lenses. Ah. Rivera also has one of the greatest nicknames in football, Riverboat Ron, for taking a lot of gambles that led the Carolina Panthers to the Super Bowl in 2015. 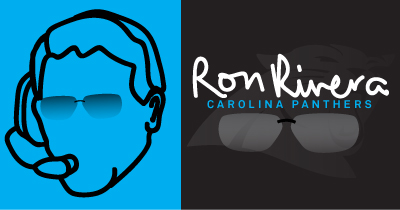 Kingsbury’s not a great coach at Texas Tech, but he does look a lot like Ryan Gosling… which is 100% why he made our list. 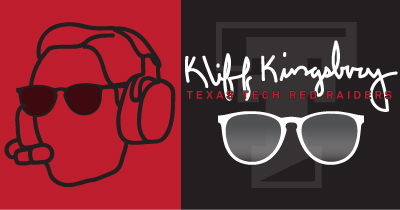